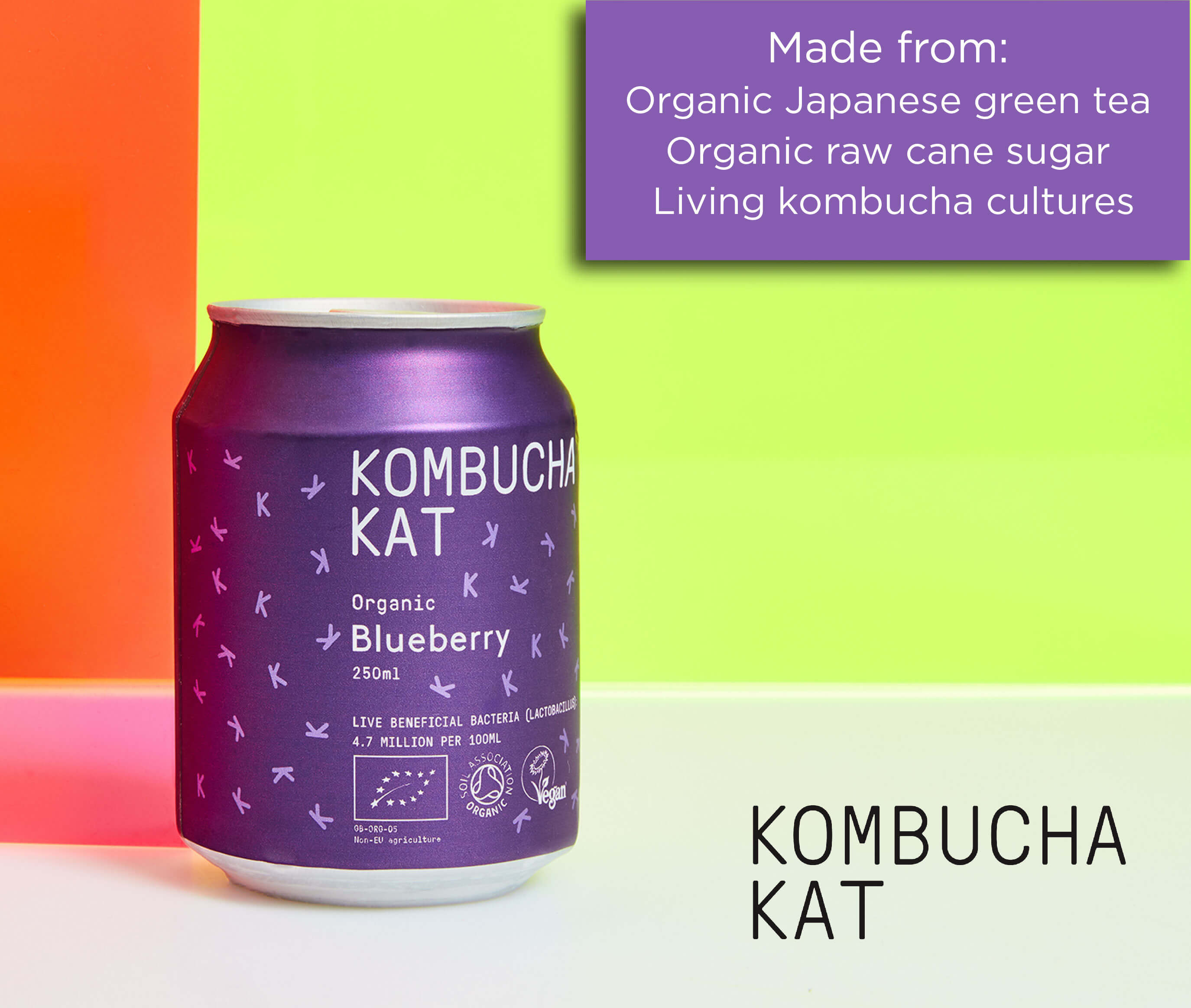 Never heard of Kombucha? This tea drink, thought to have originated in China or Japan, is made by adding black or green tea and sugar to boiling water and leaving it to cool, before fermenting it over a period of time (usually around a week), using a Scoby, which stands for a symbiotic culture of bacteria and yeast. The mixture is then poured into an airtight container with some extra sugar and left for a few more days. This ends up with a delicious drink with amazing flavours, that contains healthy, living good bacteria and organic acids that are good for your gut and overall wellbeing.

What are the health benefits of Kombucha?

Kombucha drinks are known for their natural ability to improve gut health, aid digestion and reduce inflammation. Green tea is one of the healthiest beverages on the planet, and with Kombucha being made from green tea, it holds very similar health benefits. Kombucha contains probiotics, which provide your gut with healthy bacteria. These bacteria can improve many areas of health, including digestion, inflammation and even weight loss! Kombucha tea contains antioxidants, which are substances that fight reactive molecules that can damage your cells. Studies are consistent in finding that drinking Kombucha tea regularly reduces liver toxicity caused by toxic chemicals, sometimes by at least 70%! Other tests have also shown that Kombucha tea may be able to reduce risk of heart disease, manage type 2 diabetes, and protect against cancer. 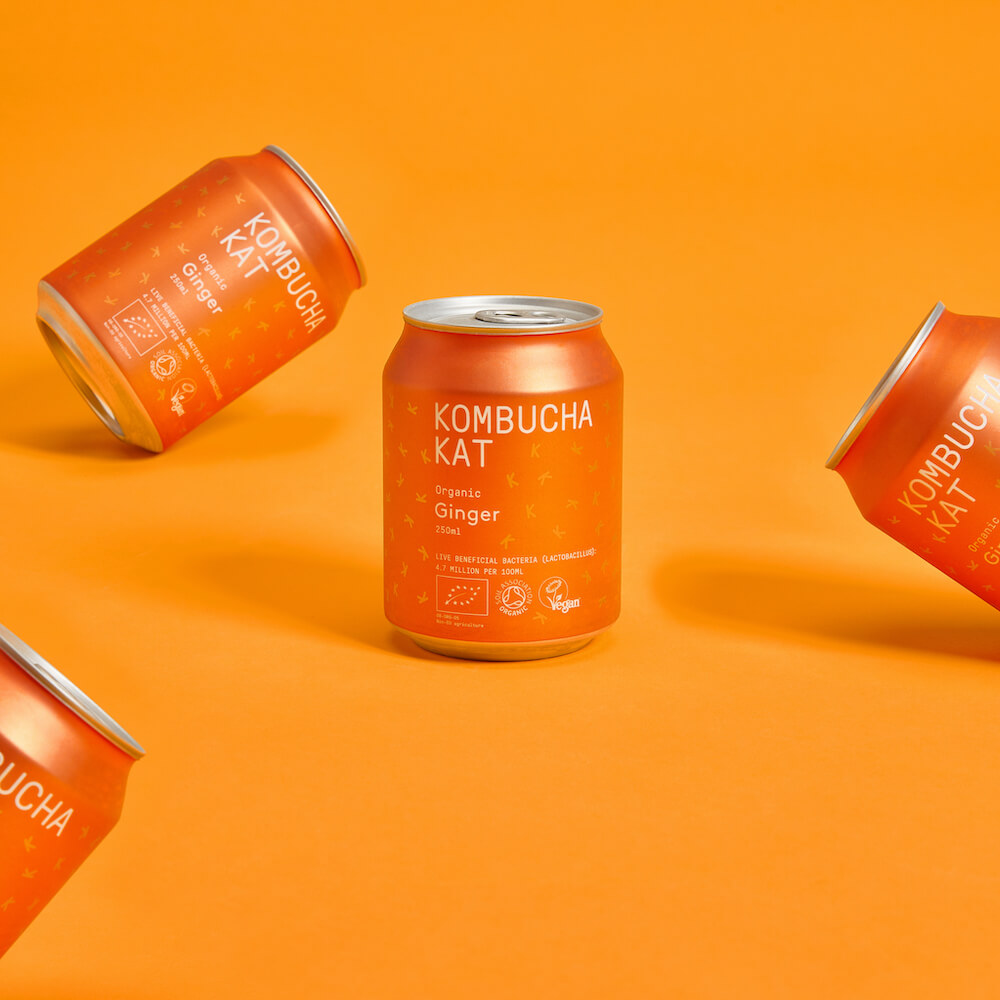 What  Kombucha products are out there?

Here at Springvale, we sell Kombucha Kat, which is a living, healthy soft drink. It is the only ambient Kombucha on the market! Since 2016, it has been brewed by hand in a brewery in the Oxfordshire Cotswolds powered by 100% renewable energy. Different to some other brands, the entirely vegan and organic Kombucha Kat is raw and unpasteurised so the good stuff isn’t killed off. We sell cold-pressed blueberry, ginger, or original for the real kombucha taste!

Posted in News By